Seven things you may not know about me. 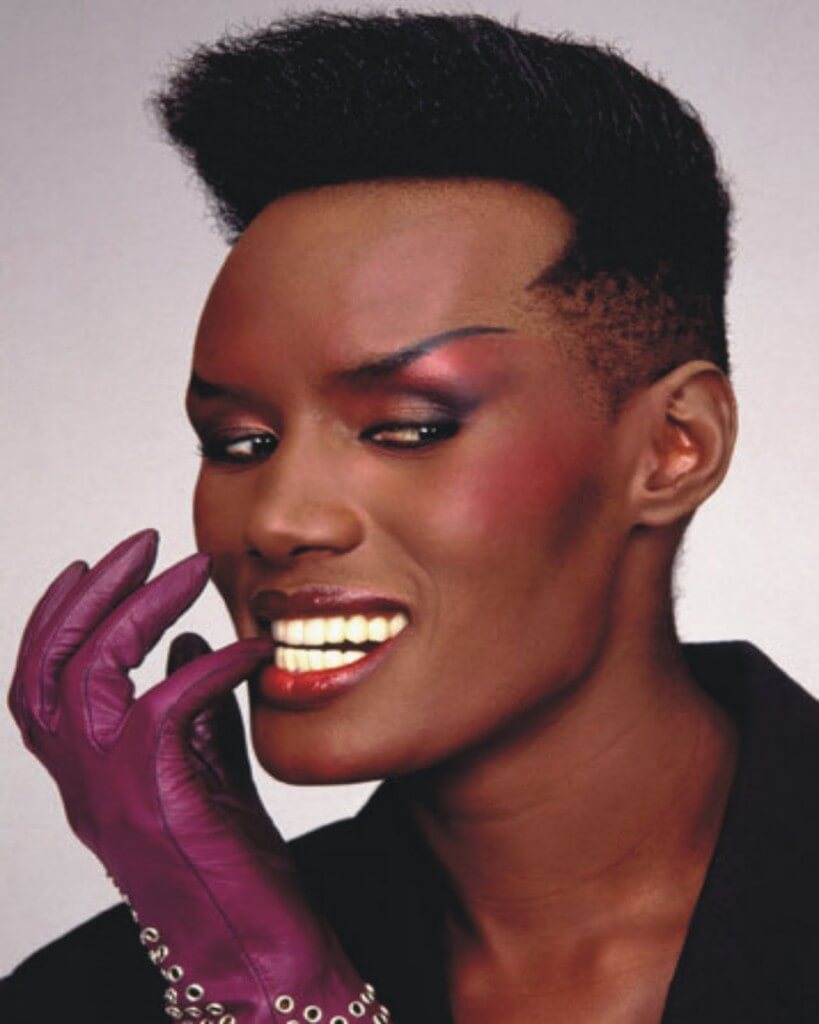 1.  In 1995 I worked in New York along side Michael Alig (Party Monster and 1st degree murderer) at the Tunnel Club where I made ultraviolet paintings for Grace Jones’s bitthday party. 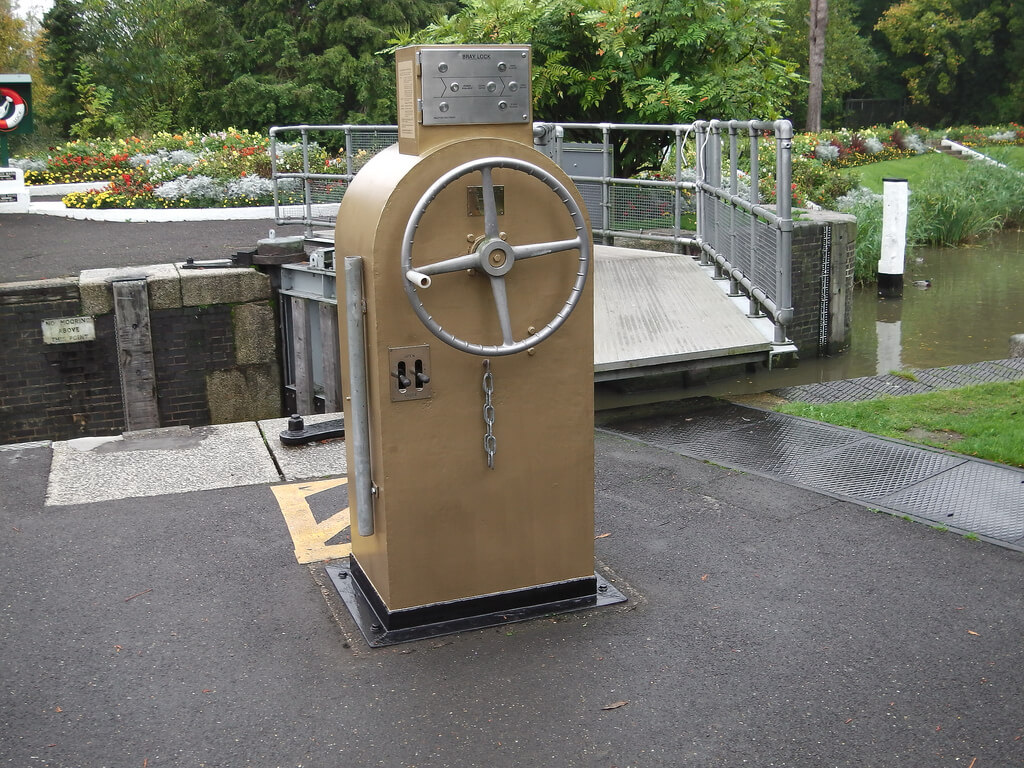 2.  I was a lock keeper on the River Thames. This was my loch at Brey and I pulled those levers 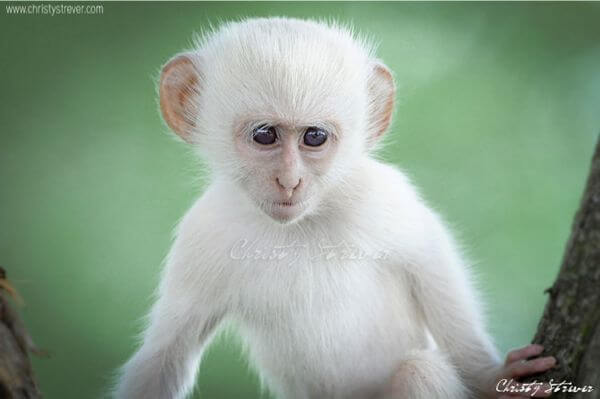 4. I never use green.
“Nature has always conspired against me.” John J Powers. 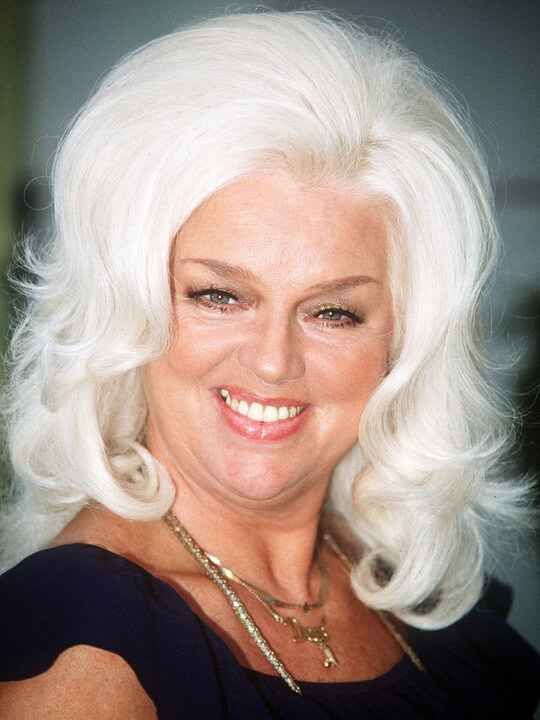 5. Diana Dors used to come round our house.

She was mates with my mum. And that Cleo Lane. Right bloody racket! 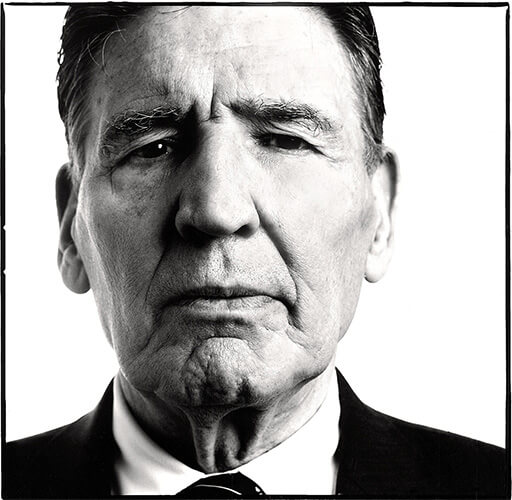 6. I spent some time with a Great Train robber’s daughter, and ex girfriend of Frankie Fraser’s who told me:

“Bar Frank, you’re one of the nicest blokes I’ve ever met.” 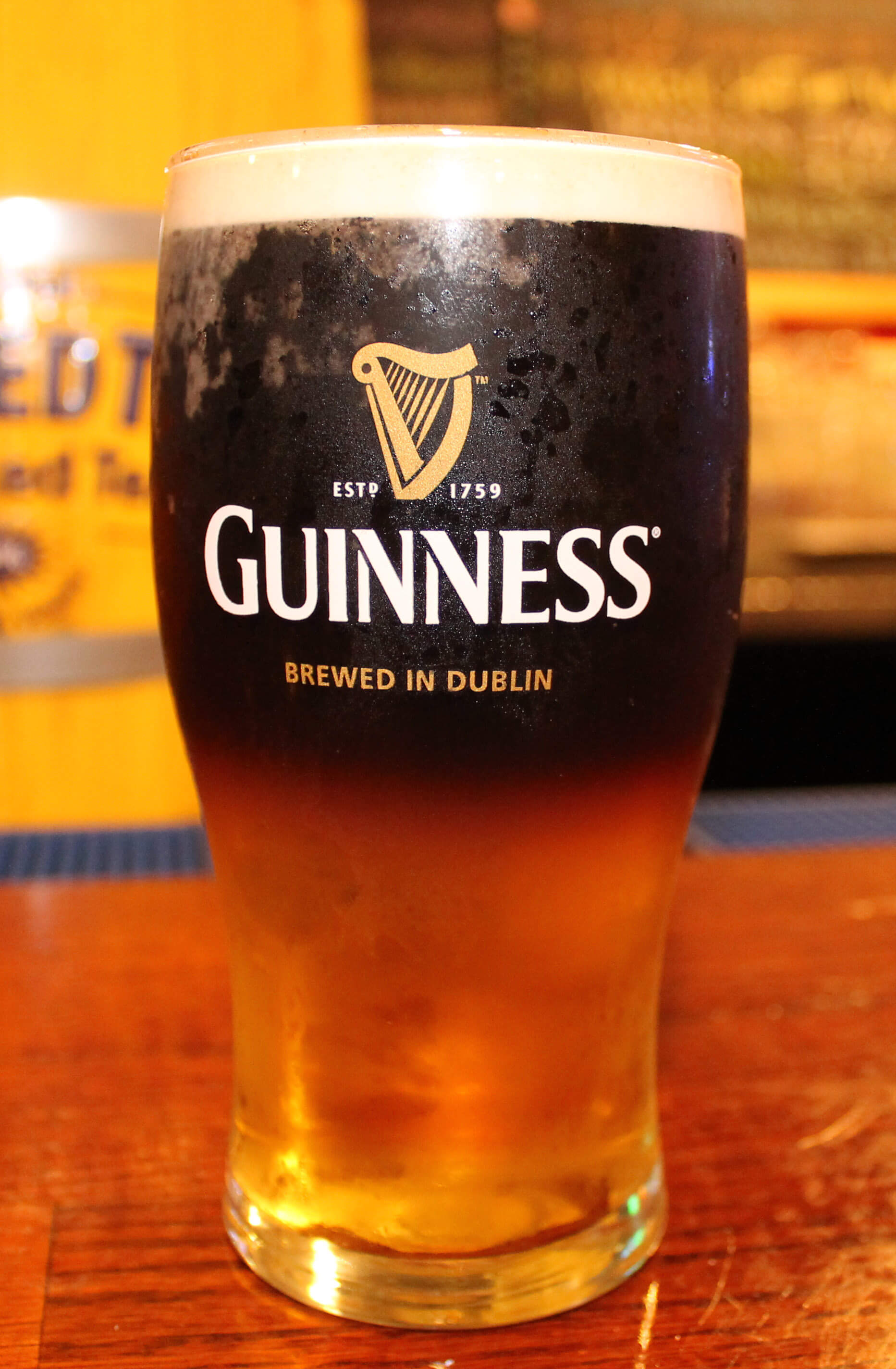 7. If you attend my funeral you will be drinking Black Velvet. 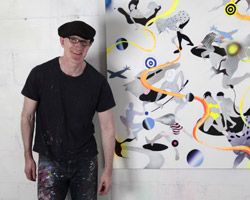